Category Archives for What I Learned From

On June 24, 2020, the New York Times published one of my essays on their website for the first time.

Soon after “All We Can Do Is Sudoku” appeared online, an executive editor from Riverhead Books, an imprint of Penguin Random House, followed me on Twitter. As a writer of nonfiction seeking representation, I was thrilled. I’d written the memoir To Have and to Hoard: How I Found Treasure in My Husband’s Trash and planned to query agents soon.

Publishing in a goal publication is a confidence-booster. But even reaching for your goal pub can increase your confidence and improve your writing—whether or not your piece is accepted. I didn’t know that when I dove in, so I want to help other memoirists and novelists use their time wisely.

What We Can Learn From the Writing of Anthony Bourdain

Anthony Bourdain was the rock ‘n’ roll star of the culinary world. He made his name in the white-hot hell of New York kitchens, and was known for his cavalier style and love of French cuisine.

He also loved to write. He found it therapeutic, a way to gather his thoughts and ideas away from the gleaming knives and fiery threats of the cookhouse.

But his passion for the kitchen also glowed through his writing. He treated words the same way as he handled ingredients—with a deep respect for their flavor, but a commitment to simplicity over fuss.

Writing the way he spoke, his style was no-nonsense and to the point, almost aggressive. After his death in 2018, he was hailed as the “Hemingway of gastronomy” and it’s easy to see why: Both men wrote honestly and directly, and had little time for nonsense.

5 Ways Bertrand Russell Can Help You Become a Better Writer

Feeling self-conscious, struggling to translate your thoughts into words, or just not being able to write consistently. If you’re a writer, you’ll be familiar with all of these issues.

The craft of writing is something we shape and hone over a long period of time. Often, the enormity of this task causes us to shudder. “How can I get to that level?” is what we often ask ourselves when reading the work of greats such as F. Scott Fitzgerald and James Joyce.

While it’s incredibly difficult to hit such heights, striving to reach them is a noble task and gives us the potential to create great things.

Taking inspiration from the work of master thinkers can provide writing help to take us to the next level. Often, their musings can be applied to our writing in order to make it more thoughtful, more challenging, or simply better-written.

Take Bertrand Russell, for example: a British philosopher with an unconventional outlook on life. Growing up in Victorian England in the late 19th century, society was firmly entrenched in old-fashioned ideas of class and religion.

But the young Russell rebelled against such notions. 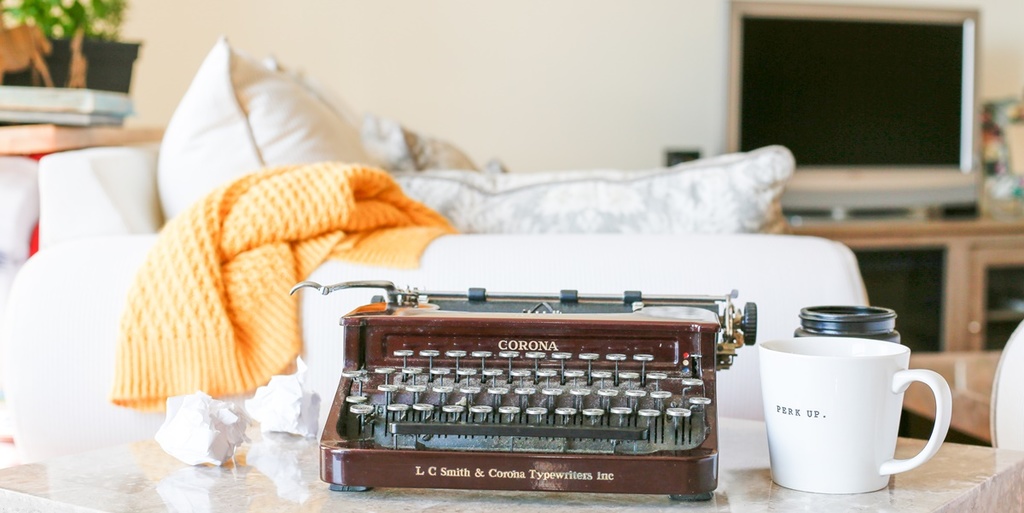 Writing and Creating in a Time of Uncertainty

It is a difficult time to be a human in the world right now.

Not insurmountable, but there are challenges. Aside from a sweeping global pandemic virus that currently has no cure, there is the social distancing and isolation, abrupt changes to schedules and lifestyles, fear for health and financial futures, worry about family and friends … the list goes on and on and could really be an entire piece in and of itself.

But you know the circumstances of your current existence, and probably don’t need me rehashing them for your mind to start spinning on.

Instead, we’re going to talk a bit about the reality of writing and creating in times of uncertainty and chaos, why it is important, how entirely impossible it can seem, and how you can overcome that.