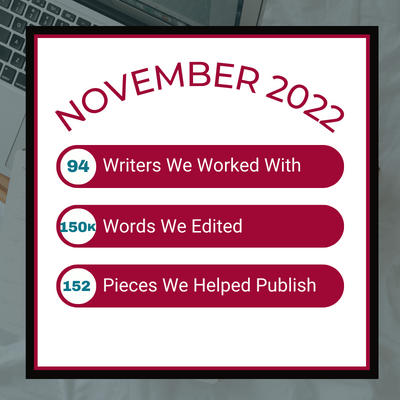 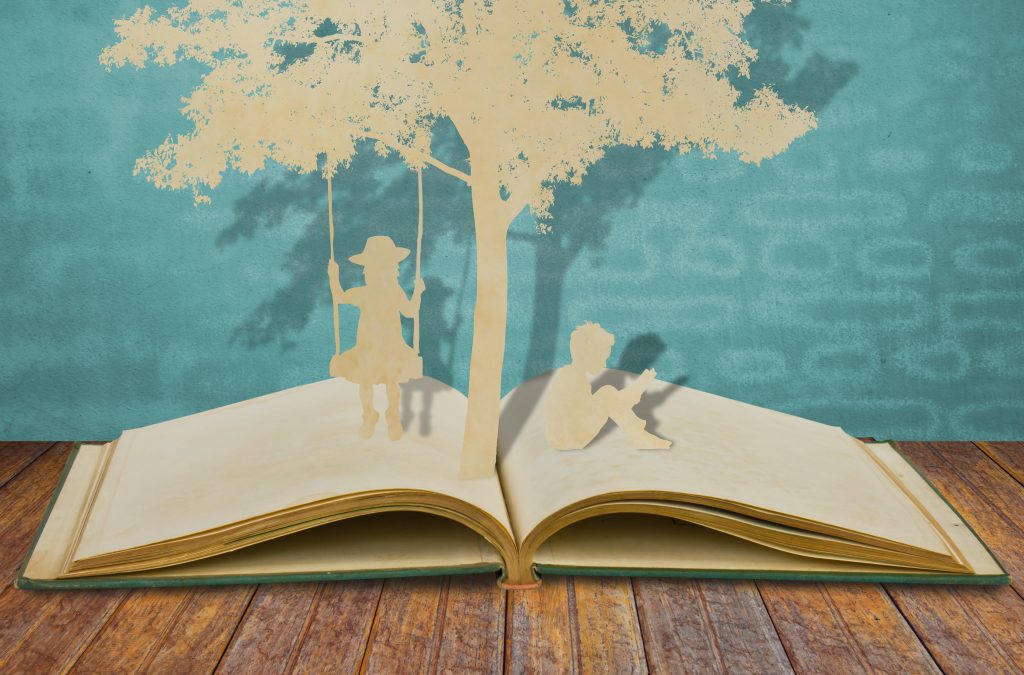 “He Cannot Choose But Hear” – Engaging Your Audience Through Storytelling

He holds him with his glittering eye—
The Wedding-Guest stood still,
And listens like a three years’ child:
The Mariner hath his will.

— from ‘The Rime of the Ancient Mariner,’ Samuel Taylor Coleridge

In the age of information, how do we choose to communicate?

The answer is… in the same way as we have done for thousands of years.

Humans tell each other stories.

The medium we choose may be different — a tweet, blog, email, or text — but humankind has always warned, taught, and understood themselves through narrative. There’s a story in everything. Urban myths, cyberspace anecdotes, water-cooler gossip: according to evolutionary psychologist Robin Dunbar, social conversation makes up well over half of all human discussion in public places. People are always telling stories.

We celebrate these forms of communication because they are instinctive to us — they create the capacity to remember and to reflect. From our childhood onwards, fictional characters are icons of strength, heroism, passion or pride. The remembered places we have walked through in our imagination are as real and vivid as those of our own personal memories, filled with the colours, smells and soundtrack of the Hundred Acre Wood, Manderley, Dublin streets, or Mexican cattle ranches.

Storytellers connect with their audience

In his book A Whole New Mind: Why Right-Brainers Will Rule The Future, business writer Daniel Pink explains how the critical skills for the 21st century are those of storytellers: “a society of creators and empathizers, of pattern recognizers and meaning makers.”

To stand out in a crowded market, you must make an emotional connection with your audience.

Stories allow us to enter another’s world. Our ability to empathise, to imagine, and to understand life from another’s perspective is unique to our humanity, and surely one of our finest qualities. Information is only meaningful in context. Surrounded, as we are, by more data than we can ever possibly consume, we choose to engage with that which makes sense to us, that which resonates at a deeper level.

Consider the last two or three stories you heard, read to your child at bedtime perhaps, or watched on television — a cautionary fairy tale of ravenous wolves in the woods; a Scandinavian crime thriller, warning of a more domestic terror? A story captivates us where simple facts fail.

We are gripped by another’s experience, and just like the wedding guest listening raptly to the ancient mariner, we “cannot choose but hear…”

If you’ve never encountered Coleridge’s epic poem, you may be surprised by its accessibility and punch. “He stoppeth one of three” — not a bad hit rate, especially considering that this latest mark actually had somewhere important to be. Despite the guest’s pressing need to get along to the party, the mariner’s story holds him. It’s vivid, frightening, and he leaves a sadder and wiser man when the tale is finally told.

Reading Coleridge’s poem today (it was originally published in 1798) it’s not too hard to imagine it in the form of a viral YouTube video, lined up in a thousand Facebook feeds. Graphic and visceral events such as the ones the mariner describes lend themselves to some pretty wild images, with maybe a haunting soundtrack.

While the explosion of social media in the last ten years may have been unanticipated, it is hardly surprising — in fact, it’s merely representative of what has been happening via word of mouth since humans first spoke at all.

In the early years of television, this fundamental understanding of how people talk to one another hadn’t quite made it into the production package. Conventional news reporting ran as a dry rack of political pieces, interspersed with economics features and sports; at the end of the show there’d be a ‘human interest story.’ But was there really any other kind?

Build a world around your reader

None of this is to say you need to write an epic poetic saga to capture your audience. In fact, Coleridge was criticised for being long-winded, obscure, and using archaic language.

Yet somehow, themes and imagery from his greatest work have entered our cultural imagination. Even though most of us will never have read ‘The Rime of the Ancient Mariner,’ we’re grimly familiar with the idea of a dead albatross hanging around the neck of a cursed man, or the doomed lament of the becalmed crew: “Water, water, every where, Nor any drop to drink.” A universe can be created in just a few words.

To provoke engagement and action from your audience, you must first place them inside your world. Build background for them, draw characters and relationships; allow the reader to feel the impact of the events you’re describing, rather than simply nod them through as factual information.

What makes your product or service compelling? Where does it meet a human need or frustration? Flesh that out: evoke the busy family home, the stressful work scenario, the medical emergency, or the emotional reunion in which your business plays a part. Engage the reader’s imagination, and allow them to invite you in.

“Good writing is full of surprise and novelties, moving in a direction you don’t expect.”

Once we’ve set up the scene and populated it with our characters, inevitably our readers will have some expectations about which way the drama will play out. (By the way, it’s here where a good story can become truly great — you know, like when we raise the dead bodies of slaughtered crew to steer the ship and take the mariner safely home, rather than down to the murky darkness of the seabed, as penance for murdering the albatross…)

Story is what makes high-impact advertising copy and memorable taglines. A few well-chosen words can drop down deep beneath the surface of the reader’s mind, stirring up memory and tales from long ago: “All because the lady loves Milk Tray”… “Don’t leave home without it”…. “Put a tiger in your tank”… “There are some things money can’t buy. For everything else, there’s Mastercard.”

The wealth and richness of imagination churning beneath a few words on a screen draws in your reader, and like Coleridge’s “three years’ child,” they’re hooked.

So when you next seek to convey technical information to your customers, to share an update or a breakthrough, or to celebrate a new product — do it the intuitive way. Tell them a story.

About the Author Is Andrews

Is creates original writing for online and print publications; She also adapts and edits existing material, providing a full proofreading service, to develop accessible and engaging literature for a wide range of audiences. Find out more about how Is can help you at www.isandrews.com, or check out her journey as a runner and writer at https://isandrews.wordpress.com.

Previous Post Everyone is Doing This Wrong in Their Author Branding (But You Can Fix Yours) Next Post Trello as an Editorial Calendar : How To Make It Work

Audience as Community: Getting to Know Your Neighborhood - Craft Your Content says March 30, 2017

[…] Your primary role is to be a part of your virtual community. You are the leader of your community — the mayor or city manager, if you will — and that puts you in charge of not only getting the content out there, but also making it content that your audience actually cares about. […]

How Hemingway Taught Me to Be a Better Writer - Craft Your Content says May 7, 2018

[…] are, if you have a brand, there’s a story behind it. Stories are powerful because we naturally want to connect with the main character, the brand, or the experience. Our […]